Cassie De Pecol, a 27-year-old traveler from Connecticut, just became the fastest person to visit every country in the world. She is also the first woman to visit every sovereign nation.

She left for her world tour in July 2015, and on February 2 she visited Yemen, the 196th and final country on her list. Her entire journey around the world took 18 months and 26 days, smashing the previous record of three years and three months.

De Pecol is now completing the paperwork to be officially recognized by Guinness World Records.

De Pecol completed her whirlwind world tour as an ambassador for the International Institute of Peace Through Tourism. Throughout her trip, De Pecol met with mayors and ministers of tourism, presenting them with the organization’s “Declaration of Peace.”

Throughout her journey, De Pecol boarded over 255 flights, planted trees in over 50 countries and went through five passports. She spent between two and five days in each country.

In order to fund her journey, De Pecol saved $10,000 in babysitting money. She acquired the rest of her $198,000 budget through sponsors. De Pecol also exchanged promotional coverage for stays at eco-hotels around the world.

She also filmed the entire journey and hopes to release her travels as a documentary.

Next up, De Pecol plans to visit Antarctica. But before that, she will race in an Olympic Triathlon in San Diego next month, and in June she will teach a course in how to secure funding to travel the world. 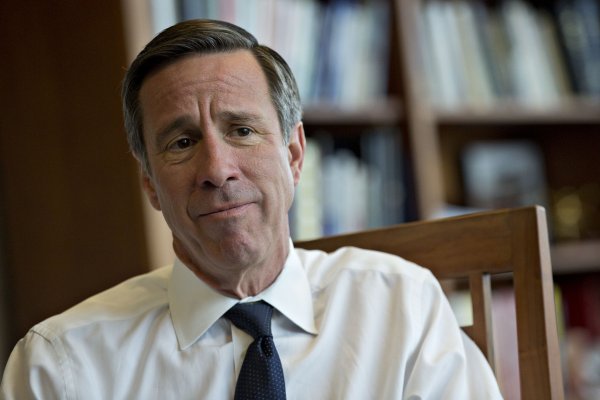 Marriott CEO Arne Sorenson Shares the First Thing You Should Do in Every Hotel Room
Next Up: Editor's Pick