Why Barcelona Is Actively Trying to Push Away Tourists

Barcelona is making it clear that tourists are no longer as welcome as they once were.

Two days after it banned all new hotels from the city center, Barcelona introduced a new plan, meant to curb tourism by 2020.

Last year, Barcelona received 32 million visitors. And although tourism is a vital part of the city’s economy (it brings in 14 percent of yearly revenue), it is also driving up property prices, pushing out locals and mainstay shops in favor of hotels and tourist traps.

Barcelona mayor Ada Colau presented a “Strategic Plan For Tourism 2020.” The plan is meant to “govern tourism,” and aims a direct mark for practices that negatively affect locals, like rising prices and congestion in the streets.

To combat rising property prices, Barcelona will begin applying the highest property tax rates to vacation apartments. And the city will no longer provide licenses to new vacation apartments. Barcelona is also seeking permission to regulate rooms in bed and breakfasts, which would allow them to control how many rooms are rented out per year.

Barcelona’s war on excessive tourism will also apply to daytrippers coming in from out of town. The city is planning on raising parking prices for tourists buses, which will, in turn, inevitably raise bus fare.

In other parts of the city, officials are hoping to implement “no Segway zones,” limit vehicular traffic in busy parts of the city on certain days, and relocate restaurant terraces that spill out and take over sidewalks.

The city’s move to combat tourism comes after repeated pressure from locals. In January, thousands of residents marched down Barcelona’s famous (and touristy) Las Ramblas to protest the gentrification of the city and its growing number of tourists.

“We understand that other people love our city. But we’re becoming a tourist theme park, every time a grocery store closes and a souvenir shop takes its place,” Janet Sanz, the deputy mayor in charge of urban planning told NPR. “People live and work here. It’s not just a fun weekend place.” 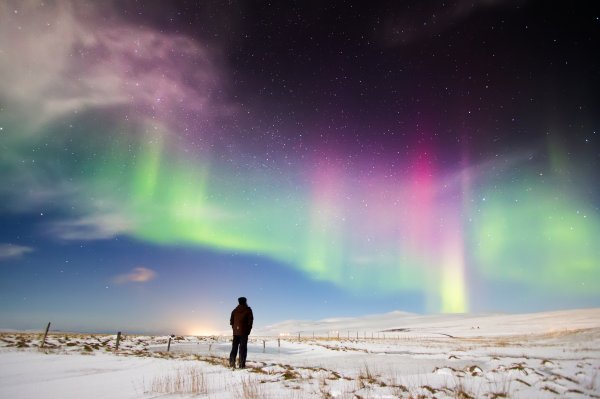 Nine Trips to Take Before Having a Baby
Next Up: Editor's Pick