White House Chief Strategist Steve Bannon has been removed from his role on the National Security Council in a Trump-approved reshuffle that also diminished the role of the President’s Homeland Security Adviser.

A presidential memorandum dated April 4 removes Bannon as a member of the NSC’s Principals Committee — the premier gathering of the nation’s foreign policy establishment that is key to producing options for the President on some of the toughest security issues.

It’s the second shake-up in the council since Trump took office in January, and reflects the increasing stature of National Security Adviser H.R. McMaster within the West Wing.

Trump first put Bannon on the Principals Committee on Jan. 28, drawing widespread concern from bipartisan former national-security officials that a political official was being brought into the foreign policy process. That reorganization also appeared to downgrade the status of the Chairman of the Joint Chiefs of Staff and the Director of National Intelligence. Amid Establishment outcry, Trump reversed course and restored both positions on the council — and also elevated the Director of Central Intelligence to the committee. But Bannon remained on the council, even after Trump fired former National Security Adviser Mike Flynn amid allegations that he misled the Vice President about the nature of his contacts with the Russian Ambassador to the U.S.

Trump’s first choice to replace Flynn, Robert Harward, reportedly turned down the post amid doubts he would not have control over the NSC. When McMaster was hired, the White House made public assurances that he would control both the staff and the makeup of the NSC.

The keeper of Trump’s populist flame, Bannon has been the biggest proponent of Trump’s “America First” foreign policy and has had an outsize role in all areas of the Administration.

An Administration official said Bannon was first placed on the council as a check on Flynn, and now that he had left the Administration he was no longer needed in that role. A second Administration official said McMaster was the driving force behind the decision, as he looks to put his mark on the security council. The move includes several other changes, including returning the Secretary of Energy Rick Perry’s seat on the Principals Committee. (The Energy Secretary was previously only a member of the full security council.)

In a statement, Bannon said his role on the council had been accomplished. “Susan Rice operationalized the NSC during the last administration so I was put on NSC to ensure it was ‘de-operationalized,'” Bannon said. “General McMaster has NSC back to its proper function.” 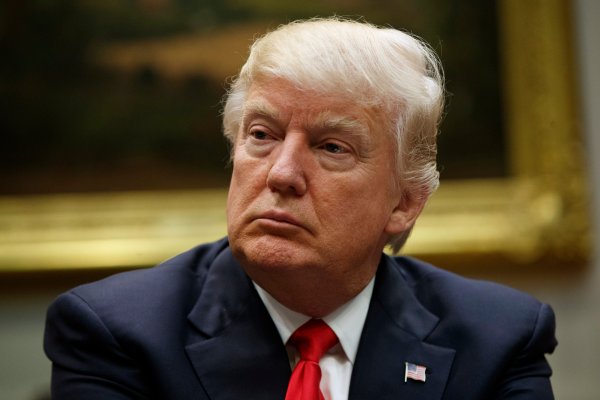