Barry Manilow Opens Up About Marrying Husband Garry Kief for the First Time: 'I'm Proud of It'

After being together for nearly four decades, Barry Manilow is finally publicly opening up about his relationship with husband and manager Garry Kief for the first time.

In an interview with Entertainment Tonight, Manilow shared why he chose to keep his personal life private for so many years.

“Everybody knows that we’re a team,” he said. “Everybody that I know knows. So it never really dawned on me to say anything about it. I mean, I’m a very private guy. I don’t even like people knowing the names of my dogs, so for the public to get that close was really very… it was strange that we were even talking about it,” he adds. “But I don’t mind at all. I’m proud of it, I am. I’m proud of it.”

Manilow also noted that he was touched by the positive support from his fans about his relationship, after news broke in 2015 that he and Kief had tied the knot.

“I don’t know, maybe they care about everybody, but for me, it is so moving, it is so deep that these strangers were so happy that I was happy,” he said. “That I wasn’t alone, that I had somebody that was with me that I loved and that we’d been together for 37 years. We’re in great shape, and I was very grateful for that response.” 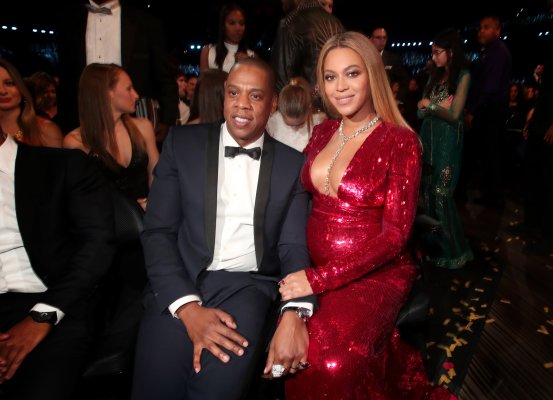 Beyoncé Celebrates Her Anniversary with New "Die With You" Video
Next Up: Editor's Pick