This Is the No. 1 Destination People Want to Visit Before They Die

Travel is a very popular item on people’s bucket lists, according to a new study by AARP.

The study took a deeper dive with boomers on where exactly they want to go.

“Almost half of all Bucket List Trips are focused on the destination overall, versus a specific activity or attraction at the destination,” AARP found.

Beat of Hawaii credited the island state’s popularity to the year-round warm weather, the Aloha spirit, the wildlife, and the natural beauty.

Another recent study found that people in Hawaii are the happiest of any state. Maybe it’s time for everyone to finally check the Hawaiian Islands off their bucket list. 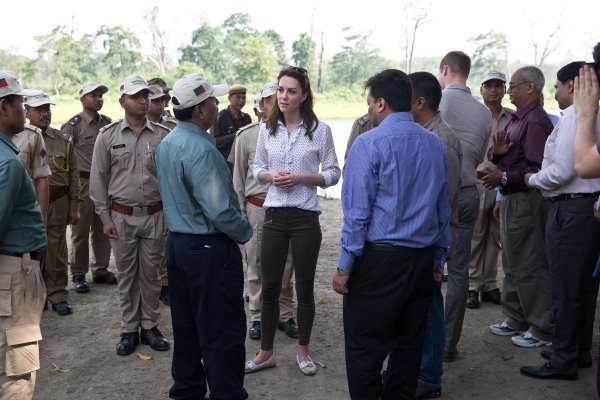 Where to Buy Kate Middleton's Travel Shoes
Next Up: Editor's Pick