Two customers are suing the makers of Wise potato chips for allegedly filling the bags less than halfway.

On Monday, Sameline Alce and Desiré Nugent filed a lawsuit against Wise Foods for systematically leaving potato chip bags 58% to 75% empty. The two said they felt deceived into overpaying for the snack.

Alce and Nugent both said they would have paid less for their chips if they had known more than half the space in the bags was empty or if the bags were “proportioned” to their contents, Reuters reported. The lawsuit seeks damages for customers in New York and Washington D.C. and requests changes to the packaging.

Wise Foods, based in Berwick, Pa., did not immediately respond to a request for comment.

The lawsuit is one of many in motion to get companies for leaving empty space in packaging, something known as “slack fill.” The U.S. Food and Drug Administration said in the past that this tactic is not misleading. 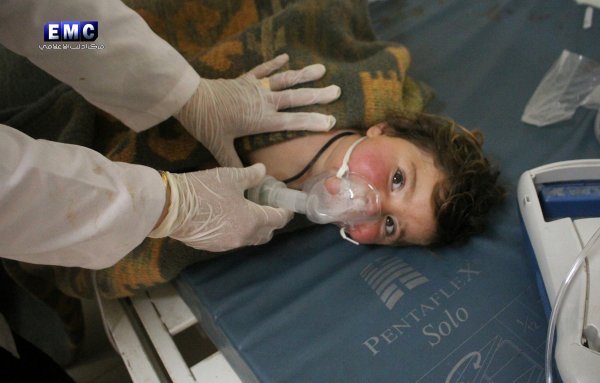