The United Nations Security Council is set to hold an emergency meeting Wednesday morning to address a widely condemned chemical attack in Syria that has left dozens of people dead.

France, Britain and the U.S. called the meeting following growing global outrage over the airstrike attack that killed at least 72 people, according to the Associated Press. The three nations blame Syria’s government for the attack and want an international investigation into the incident.

The U.N. Security Council is tasked with maintaining international peace and can impose sanctions if it determines an act of aggression has taken place. It is set to meet about 10 a.m. Watch live above. 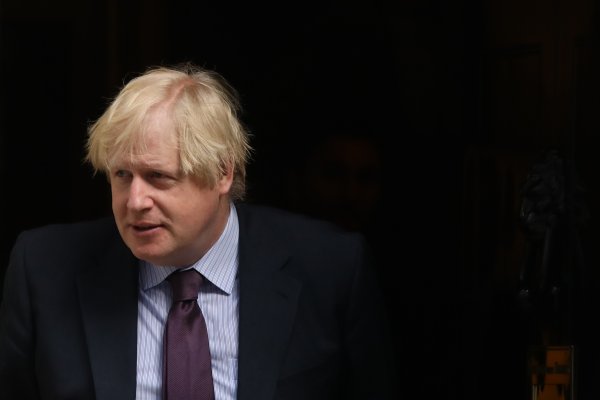