How to Handle Sitting Near a Loud Child on an Airplane

According to a study by Harris Interactive, 37 percent of passengers would rather sit next to a smelly adult than a crying baby. So what to do if you’re stuck with the latter?

If the child is an infant, try to be sympathetic. Intervening won’t help, but some earplugs might. (We recommend flying with a pair of great noise cancelling headphones or ear buds, like these by Bose and Audio Technica.)

When an older child is misbehaving (kicking the back of your seat, for example), then you’re well within your rights to speak up. One flight attendant recommended speaking directly with the child first.

“It is much [more] real for a child when they are addressed by a stranger.” If that doesn’t work, try talking to the parent. And if the problem still persists, you should involve a flight attendant to keep the situation from escalating.

In addition to being an authority figure on the airplane, flight attendants often have an impressive arsenal of diversions for children. “Usually, planes [are stocked] with coloring books and things for kids to do,” the flight attendant said. 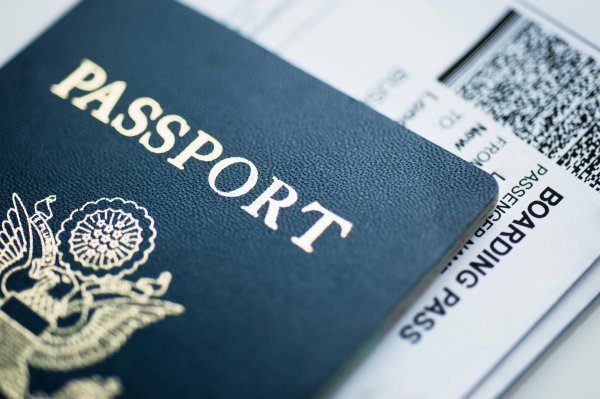 These 25 Countries Have the Most Powerful Passports in the World
Next Up: Editor's Pick