Leaves of a marijuana plant are displayed at The International Cannabis and Hemp in Daly City, California on April 18, 2010.
Justin Sullivan—Getty Images
By Alana Abramson

Oregon‘s pot industry sold nearly 5 million grams — or roughly 11,000 pounds — of marijuana during the first three months of 2016, according to a report from the state government.

The report, compiled by the Oregon Department of Revenue, shows the monetary impact of Oregon’s marijuana tax. The state legalized recreational marijuana in 2014, and began temporarily taxing sales from marijuana dispensaries in January 2016, at a rate of 25%. That program ended this past January.

Licensed retailers were allowed to start selling marijuana in October of that year, with a state tax rate of 17%, which is still in effect.

Residents living in the metropolitan area of Portland bought more than 3 million grams during the first three months of 2016. 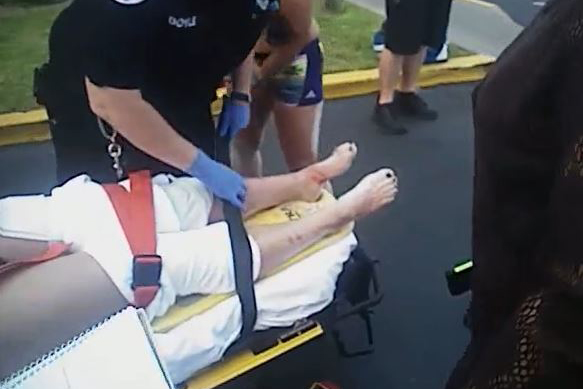