A North Carolina bride skirted tradition when it came to her wedding last month; instead of subjecting her bridesmaids to tradition, she had them trade in their bouquets for a furrier, more adorable option: puppies!

Meghan Butler opted to have her and her bridesmaids take pictures with eight puppies from the Greater Charlotte SPCA in North Carolina, with the hope that they would be adopted sooner, resulting in a cuddly and heartwarming photoshoot.

According to People, all of the pups have been adopted since the wedding; in fact, Butler and her husband love pet adoption so much (they currently have four adopted pets between them) that they chose to make a donation to the SPCA instead of buying wedding favors.

See Butler’s special day with the puppies below. 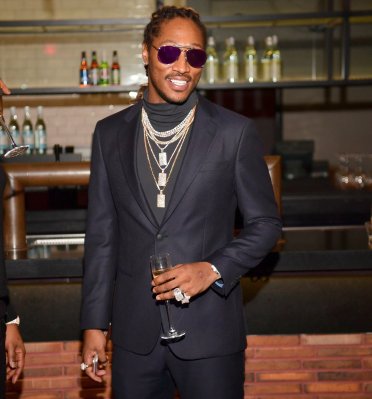