In case you weren’t aware, this is Beyoncé’s world and we’re all just living in it. Case in point? Her mere social media presence is worth millions.

According to a new report about social media reach by D’Marie Analytics, Queen Bey is the most valuable celebrity on social media, with a single post from the Lemonade singer clocking in at more than $1 million worth of advertising value, a number even more staggering in the context that Beyoncé is only the 22nd most followed personality online.

D’Marie based its ranking off 56 distinct metrics including reach and engagement, and adds that currently Selena Gomez, the most followed person on Instagram, is just behind Beyoncé when it comes to the worth of a single post.

So besides the surprise Lemonade drop and the pregnancy announcement heard ’round the world, what’s the secret behind the insane value of Beyoncé’s social media posts? Quality over quantity, according to a Moneyish interview with Frank Spadafora, chief executive of D’Marie.

“Her limited release of exclusive, curated content…causes such frenzy from her audience,” he said. “These days, less really is more.” 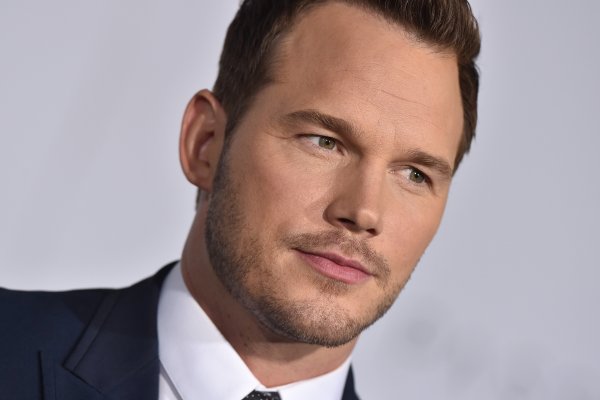 Chris Pratt Misses Fishing So Much He Needs Pictures of Fish
Next Up: Editor's Pick