Paris Jackson took the time to address a body-shaming internet troll on Twitter after they pointed out that the model had gained some weight.

Jackson’s response caused many to flock to her side, applauding her self-love outlook.

The daughter of the late Michael Jackson stunned on the GLAAD Awards red carpet in Beverly Hills on Saturday.

Jackson wore a sheer peacock-inspired frock, featuring colorful embellishments that strategically covered her top. The dress also featured a sheer cape that trailed behind her.

The sleeveless gown showed off Paris’ numerous tattoos on her shoulders and arms, although she kept some other body art hidden, including the Yin and Yang ink she recently got with her eldest brother, Prince Jackson.

“Sometimes i feel like my big brother and i always think the same thoughts,” Paris wrote in the caption of a photo featuring the back of both their legs with the tattoos. “He just doesn’t have a filter and always vocalizes them.” 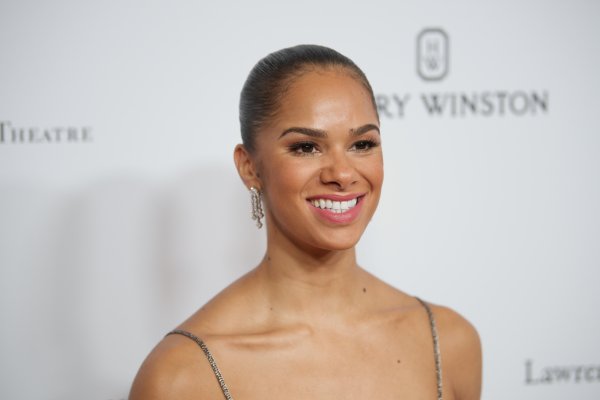 Misty Copeland Talks About Eating Disorders and Stereotypes
Next Up: Editor's Pick