Prince’s ex-wife is opening up about her life with the late singer in her new memoir, The Most Beautiful: My Life With Prince.

Mayte Garcia, who was married to Prince from 1996 to 2000, detailed the loss of their son, Amiir, in the book, which is available now. Born in 1996, Amiir suffered from the rare genetic disorder Pfeiffer syndrome type 2 and died at six days old.

“It was really hard, but it was also very liberating and healing and honoring of him because for so many years I held it in,” Garcia said on ABC’s Good Morning America on Tuesday. “When we lost Amiir, I read a lot of books that helped me and I’m hoping that somebody will read this and that it will help them as well.”

Garcia told People that Prince, who died last April from an accidental overdose, never got over the loss of his son. 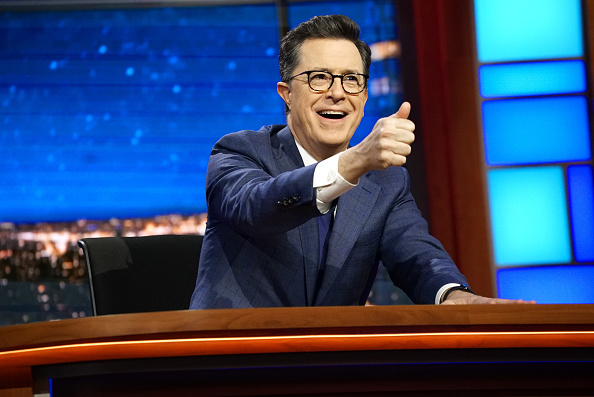 Colbert Compared President Trump to This Transformers Villain
Next Up: Editor's Pick