President Donald Trump will meet with about 50 business leaders at the White House on Tuesday to discuss different ways to create a pro-business climate in the United States.

A slew of White House officials including Transportation Secretary Elaine Chao, House Majority Leader Kevin McCarthy, Commerce Secretary Wilbur Ross will participate in the round-table discussion. First Daughter Ivanka Trump, who is now serving as a senior advisor to the president, will also be there.

White House spokesman Lindsay Walters said the event serves as an “opportunity to discuss policies to create a pro-business climate with top partnership CEOs from all industries.”

Trump has held similar discussions with tech executives and business leaders throughout his tenure in the White House as well as during the presidential transition period after he was elected. In February, Trump met with 24 CEOs at the White House to discuss American manufacturing.

The event will begin at 9:30 a.m. Watch the discussion live in the video above. 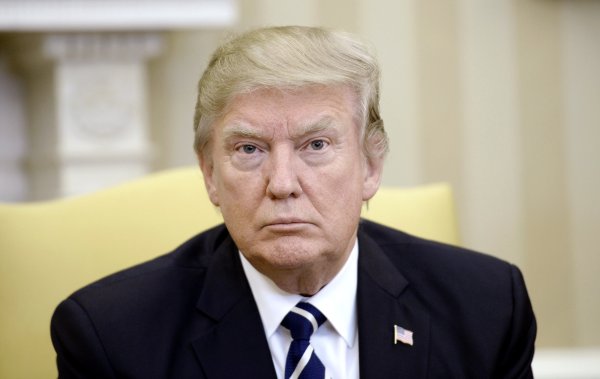