Sir Ian McKellen has revealed why he never took on the role of Albus Dumbledore in the Harry Potter movies.

The 77-year-old English actor — known for playing Gandalf, another famous and bearded wizard from Lord of the Rings — said he was contacted by producers from Harry Potter to play Dumbledore, but turned down the part. His reason: Richard Harris, who played Dumbledore in the franchise before his death in 2002.

McKellen said Harris once called him a “technically brilliant, but passionless” actor — something he remembered when he was considering the role.

“I couldn’t take over the part from an actor who I’d known didn’t approve of me,” McKellen said in an interview with BBC’s HARDTalk show.

Although he declined the role, McKellen admitted that he sometimes gets confused for Michael Gambon, the actor who wound up playing Dumbledore after Harris died.

“Sometimes, when I see the posters of Mike Gambon, the actor who gloriously plays Dumbledore, I think sometimes it is me,” he joked. 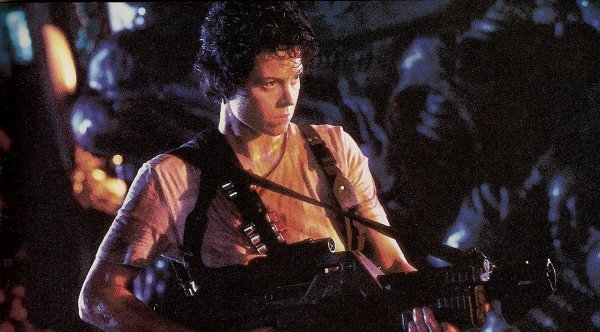 Ridley Scott Says He Originally Wanted Alien to End With a Much Darker Twist
Next Up: Editor's Pick