Stephen Colbert added a new villain to the list of ones President Donald Trump has been compared to: Megatron.

During the Late Show on Monday, Colbert likened Trump to theTransformers franchise villain while discussing Trump’s ties to Russia.

“When I say fake news, this is real fake news,” Colbert said. “Not fake fake news. That is real news that Donald Trump just doesn’t like. This is made-up stuff. There’s a difference.”

Colbert cited reports that these Russian internet trolls spread these stories by misleading users through artificially increasing the number of shares and interactions on certain social media posts.

“Because if enough people say something is popular, I might trust that it’s good,” Colbert said. “It’s like how if one person tells me how Transformers is a good movie. I might not see it. But if everyone on Facebook is raving about it, I’ll go. And by the time I realize I was lied to, Megatron is president.”

“Don’t vote for Decepticons,” he added. 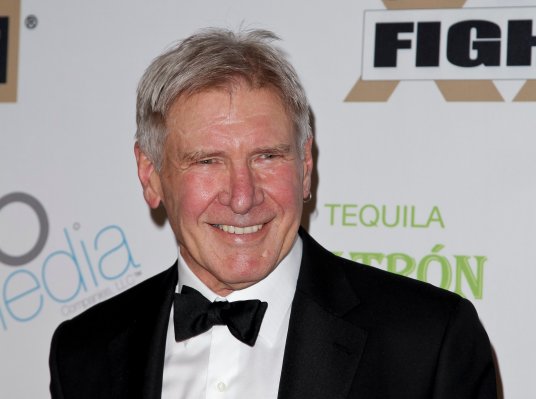