U.K. Prime Minister Theresa May has railed against the omission of the word “Easter” from an annual egg hunt organized by chocolate maker Cadbury and charity the National Trust, condemning it as “absolutely ridiculous.”

Cadbury—which is owned by American multinational Mondelez—and the National Trust rebranded the name of the event from ‘Easter Egg Trail’ to the ‘Great British Egg Hunt.’ Both organizers do however refer to Easter in their promotional advertising for the annual hunt, which is held in around 250 National Trust sites in Britain.

“I think the stance they have taken is absolutely ridiculous,” May — a committed Christian — told ITV News on Tuesday during a visit to Amman, Jordan. “I don’t know what they are thinking about frankly. Easter’s very important… It’s a very important festival for the Christian faith for millions across the world.”

The change to the hunt’s title also prompted Church leaders on Monday to accuse Cadbury of “airbrushing faith” from the chocolate hunt. “To drop Easter from Cadbury’s Easter Egg Hunt in my book is tantamount to spitting on the grave of Cadbury,” Archbishop of York John Sentamu, told the Telegraph of the confectioner’s Quaker founder, John Cadbury.

The National Trust denied it was downplaying Easter. Its spokesperson told the BBC that the word ‘Easter’ is mentioned dozens of times on their website. “[Cadbury] proved consistently popular with our members and visitors. As part of its wider marketing activity at Easter, Cadbury’s will always lead on the branding and wording for its campaigns,” the National Trust said.

Cadbury said in a statement that the phrase Easter has been used in its marketing for “over 100 years” and they “will continue to do so in our current campaigns…We invite people from all faiths and none to enjoy our seasonal treats.” 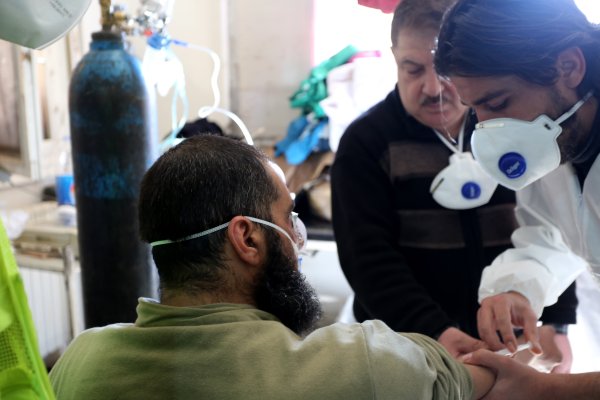