Mothers and pregnant women wait during a medical mission organized by the UNFPA Cainta, in Rizal province, Philippines, on Oct. 8, 2009.
Ted Aljibe—AFP/Getty Images
By Feliz Solomon

The U.S. will discontinue funding for the U.N. agency that deals with family planning and reproductive health, claiming that its operations violate an antiabortion policy enacted by the Trump Administration.

Reuters reports that the State Department issued a letter to the Senate Foreign Relations Committee on Monday announcing that it will no longer fund the U.N. Population Fund (UNFPA), which provides maternal- and child-health services in more than 150 countries worldwide.

The letter said the decision was reached because the agency “supports, or participates in the management of, a program of coercive abortion or involuntary sterilization” in China, a claim that the UNFPA calls “erroneous.”

“UNFPA refutes this claim, as all of its work promotes the human rights of individuals and couples to make their own decisions, free of coercion or discrimination,” the agency said in a statement early Tuesday.

The U.S. has long been a major contributor to UNFPA, and in 2015 was its fourth largest donor globally, according to Reuters, giving some $75 million. UNFPA and other U.N. agencies are voluntarily funded by governments across the globe.

The policy has historically been enacted by Republican Administrations and repealed by Democratic successors. While the rule has been enforced to varying degrees under different Presidents, Trump has alarmed the foreign aid world by broadening its scope to include a range of global health providers.

“The support we received over the years from the government and people of the United States has saved tens of thousands of mothers from preventable deaths and disabilities, and especially now in the rapidly developing global humanitarian crises,” the UNFPA statement said. 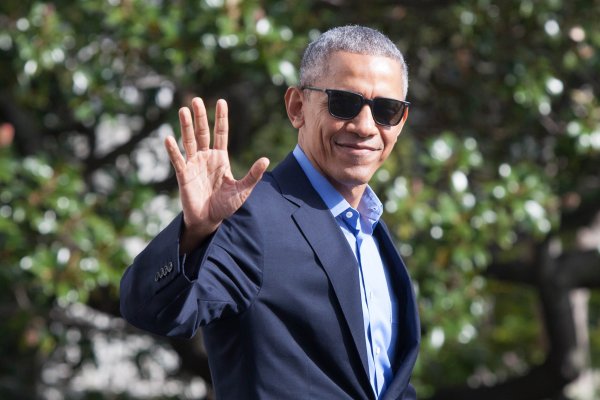 7 Times Obamacare Escaped the Death Panel
Next Up: Editor's Pick