The 9th Circuit Court of Appeals granted the Trump administration’s request for expedited review on Monday and issued a brief order scheduling a hearing for some time in May, CNN reports.

Three judges will examine a Hawaii-based judge’s order blocking the President’s travel ban, which would bar citizens of Somalia, Libya, Syria, Sudan, Yemen and Iran from entering the U.S. for 90 days and put a halt to all refugee resettlement for 120 days.

Trump’s order was blocked by a federal judge in Hawaii on the grounds that it discriminated against Muslims.

The 9th Circuit has not announced which three judges will hear the administration’s appeal of the Hawaii ruling. 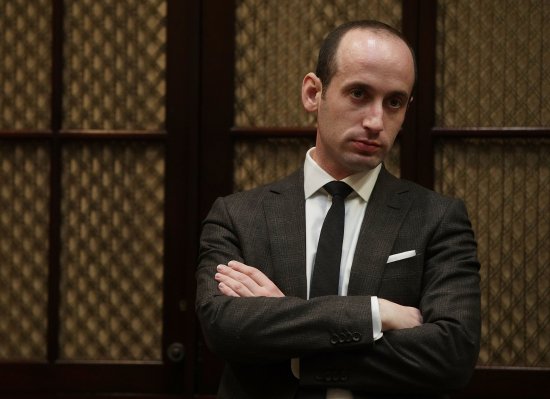