Former Georgetown Hoya Patrick Ewing is going back to his home turf to serve as the head coach of the men’s basketball team, ESPN reports.

Ewing, 54, played at Georgetown from 1982 until 1985. In 1984, he led the Hoyas to a national championship. When the NBA Hall of Famer was last at Georgetown, he played for the father of the current basketball coach, John Thompson III.

Thompson was fired by Georgetown in March, ESPN reports, after 13 seasons with the team. Ewing is currently the associate head coach of the Charlotte Hornets. He reportedly met with Georgetown officials on Monday; he is in town for his team’s game against the Washington Wizards on Tuesday. 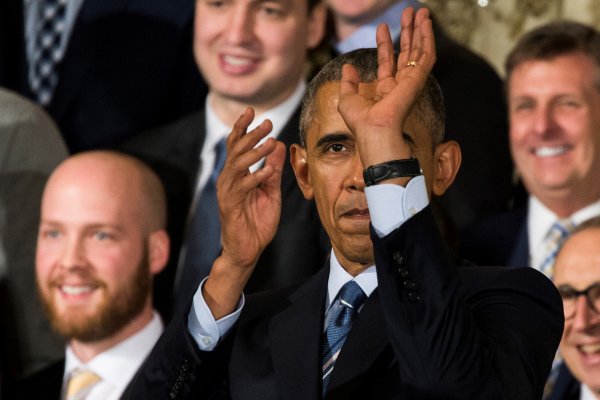