Doris Day Just Got The Best Birthday Surprise. She Finally Learned How Old She Is

It only took 95 years, but Hollywood legend Doris Day finally knows how old she is — and she found out on her 95th birthday.

The news came as a surprise to Day, who previously thought she was 93. “I’ve always said that age is just a number and I have never paid much attention to birthdays, but it’s great to finally know how old I really am!” Day said in a statement to the Associated Press.

AP obtained a copy of Day’s birth certificate, which stated April 3, 1922 as the Pillow Talk star’s real birthdate. The former actress was previously reported as being between 93 and 95. She plans to celebrate the milestone with a low-key event at her residence in Carmel, California, PEOPLE reports.

“There has long been speculation and rumors about Doris’ age and we get this question a lot, looks like we finally have the answer,” Day’s spokesman, Charley Cullen Walters, told AP. “The story I have heard the most is that at one point Doris was up for a role when quite young and her age may have been miswritten on the audition form. We don’t know if that’s correct, but if so it could’ve simply stuck for all these years.” 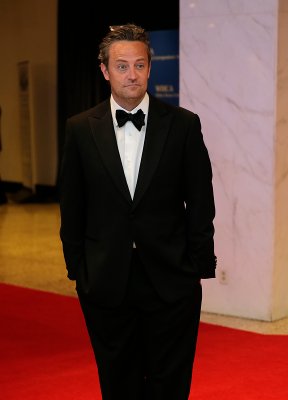