An Ancient Pyramid Was Just Discovered in Egypt

Remnants of an ancient pyramid have been discovered by an excavation team in Egypt, the Associated Press reports. The structure is believed to date back some 3,700 years.

Few details about the discovery, which includes an inner corridor and interior blocks, have been released. But the AP reports the structure was located near King Sneferu’s bent pyramid south of Cairo in the Dashur royal necropolis, which was a burial site for high-ranking officials.

The slope of the pyramid is said to mark the ancient Egyptians’ first attempt to build a “smooth sided pyramid.” 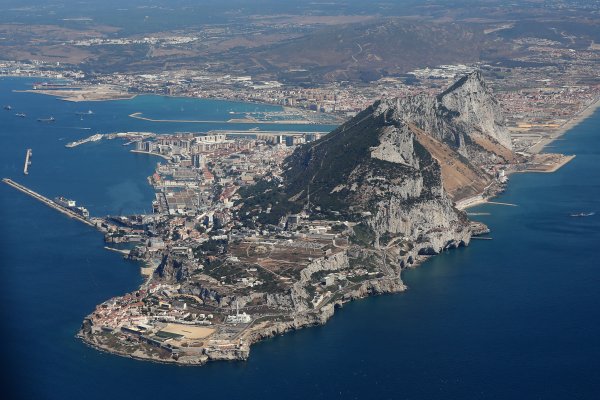 How Brexit Has Sparked a Fight Over Who Gets Gibraltar
Next Up: Editor's Pick