President Trump: Mike Pence Has 'One Hell of a Good Marriage'

President Donald Trump kidded Vice President Mike Pence about his marriage amid online debate over Pence’s rule of avoiding eating dinner with women other than his wife.

At a White House signing ceremony Friday, Trump turned to Pence and said “He has one hell of a good marriage going” and grabbed his arm jokingly.

In a profile in the Washington Post earlier this week, an old anecdote from a 2002 story resurfaced that Pence never eats alone with another woman or attends an event where alcohol is served without his wife Karen.

Called the “Billy Graham rule” for the famed evangelical preacher, the restriction on eating alone has long been common in conservative Christian circles, but it drew criticism online.

“If there’s alcohol being served and people are being loose, I want to have the best-looking brunette in the room standing next to me,” Pence said in the 2002 story. 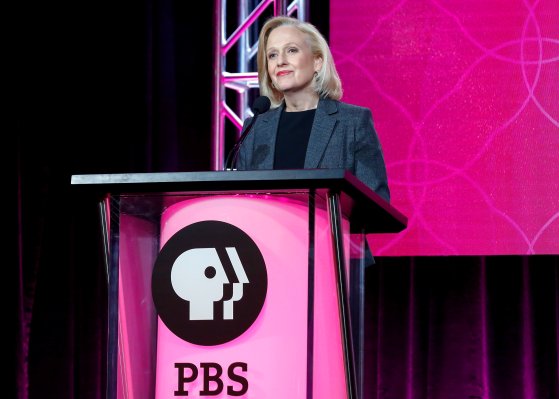