The number of women leading women’s college sports teams has dropped since the enactment of Title IX, a law that outlawed gender discrimination in educational programs receiving federal funding, in 1972.

The New York Times reports that female coaches led 90% of women’s college teams across 24 sports in 1972. That percentage has since fallen to only 40% in 2016, according to a report released by the N.C.A.A. The reasons for the decrease included the influx of men interested in coaching women’s teams, perceived gender bias, fear and discrimination among lesbian coaches and the strain of travel on working mothers.

Read More: A Female NBA Head Coach Will Happen ‘Sooner Rather Than Later’

“My biggest concern is that young women are not often getting the opportunity to have a female coaching role model,” Nicole M. LaVoi, the co-director of the Tucker Center for Research on Girls & Women in Sport, told the Times. “That’s detrimental to their development.”

To attempt to address the problem in basketball, the Women’s Basketball Coaches Association will hold a workshop during its convention this week to inform graduating female players about the possibilities of pursuing coaching as a career.

“It’s critical that we need to do something to stem the decline of women in the coaching profession,” Anucha Browne, the N.C.A.A.’s vice president for women’s basketball championships, told the Times. 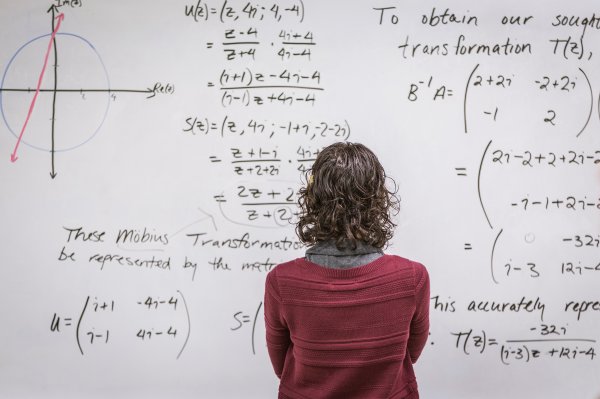 This Week in Motto: What We're Getting Wrong
Next Up: Editor's Pick