Playing the computer game Tetris can prevent post-traumatic stress disorder (PTSD) from developing in some individuals after they suffer a traumatic event, according to a new study.

Researchers from the Karolinska Institute in Sweden showed that survivors of motor vehicle accidents have fewer unpleasant, recurrent and intrusive memories (a symptom of PTSD commonly referred to as a “flashback”) if they play the block matching puzzle game within six hours after they are admitted to hospital and asked to briefly recall their memory of the accident.

For the study, which was published in the journal Molecular Psychiatry, 71 motor vehicle accident victims were assessed. Half of them recalled the trauma briefly and then played Tetris while waiting in the hospital’s emergency room, while the other half performed a different task, all within six hours of the accident.

The researchers found that those who played Tetris as part of the experience had fewer intrusive memories of the trauma in total over the week immediately following the accident than the other group. They also found that the intrusive memories diminished more quickly. This fit the researchers’ hypothesis that playing Tetris, a visually demanding game, could prevent the intrusive aspects of the traumatic memories from becoming consolidated in the mind.

“Anyone can experience trauma,” said Emily Holmes, a professor of psychology at Karolinska Institutet’s Department of Clinical Neuroscience, who led the study. “It would make a huge difference to a great many people if we could create simple behavioral psychological interventions using computer games to prevent post-traumatic suffering and spare them these grueling intrusive memories.”

As a month is the shortest time after which a PTSD diagnosis can be made, further research is needed on larger patient groups to see if the psychological benefits of interventions, such as playing Tetris persist for a longer time. 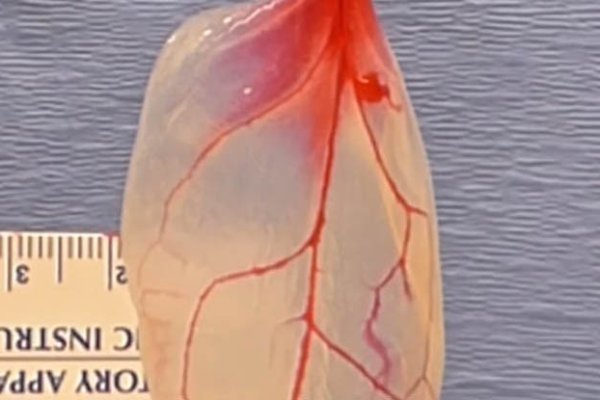