'Read My Lips, No.' Vladimir Putin Denies Russia Meddled in the Presidential Election

“Read my lips, no,” Putin said during a panel moderated by CNBC.

“All those things are fictional, illusory and provocations, lies,” he said. “All these are used for domestic American political agendas.”

Putin made the comments, which come as the FBI is investigating Russia’s election interference, during a panel moderated by CNBC co-anchor Geoff Cutmore at the International Arctic Forum in Arkhangelsk, Russia. FBI Director James Comey confirmed at a congressional hearing this month that the FBI was looking into Russian interference during the election, but did not reveal any information about the investigation.

Earlier this week, the White House said Jared Kushner, President Donald Trump’s son-in-law, would testify before the Senate Intelligence Committee as part of its inquiry into the matter. But Putin’s comments echo those of Trump, who has repeatedly taken to Twitter to call allegations of a connection between his campaign and Russia a “hoax.” 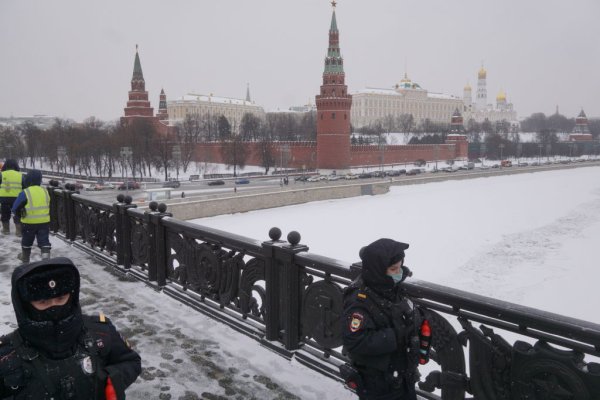