The Oscars Are Sticking With PricewaterhouseCoopers. But No Phones Allowed

PricewaterhouseCoopers, the accountancy firm, will still supervise ballot counting at the Oscars, despite the Best Picture mix-up at the 2017 ceremony.

After the mistake was linked to backstage tweeting, accountants will not be able to access their phones backstage, CNBC reports.

PwC apologized in the aftermath of the incident and accepted full responsibility.

The firm has supervised the ballots for over 80 years, according to CNBC. PwC retained the responsibility after a presentation of “revised protocols and ambitious controls,” said Cheryl Boone Isaacs, the president of the Academy of Motion Picture Arts and Sciences.

Isaacs added that the Academy has been “unsparing” in their criticism of the firm.

PwC’s Brian Cullinan, who was thought to be tweeting around the time he handed over the wrong envelope, and his colleague Martha Ruiz will not return to work at the Oscars, The New York Times previously reported. 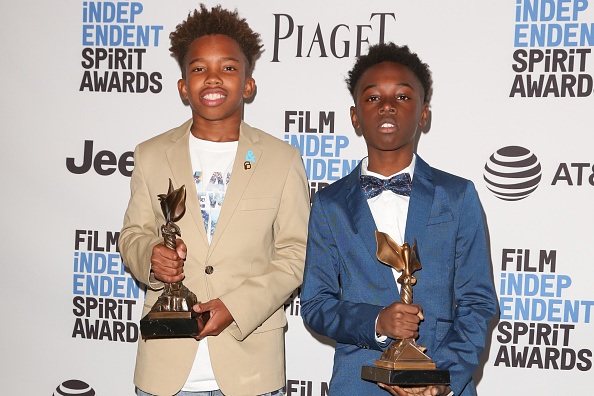 After the Oscars, Moonlight's Youngest Stars Return to Middle School Like Regular Kids
Next Up: Editor's Pick