Turkey Says It Is Ending Military Operations in Northern Syria

However, it is unclear whether that conclusion entails a complete end to military operations or a withdrawal of Turkish troops from the country, AFP reports.

Speaking on Turkey’s private NTV television, Turkish Prime Minister Binali Yildirim did not rule out further offensives: “Euphrates Shield is over. A potential operation from now if needed will take another name,” Yildirim said, using the name accorded to the year and a half long military campaign.

“From now on if there is anything that threatens our security, either Daesh or any other [group] and if we take another action, that will be a new operation,” he added. Daesh is an alternative name for the Islamic State (ISIS).

The operation has resulted in the expunging of militants from Syrian towns including Jarabulus, Al-Rai, Dabiq — which is of symbolic importance to ISIS — and the strategic town of Al-Bab, where Turkey endured heavy casualties. 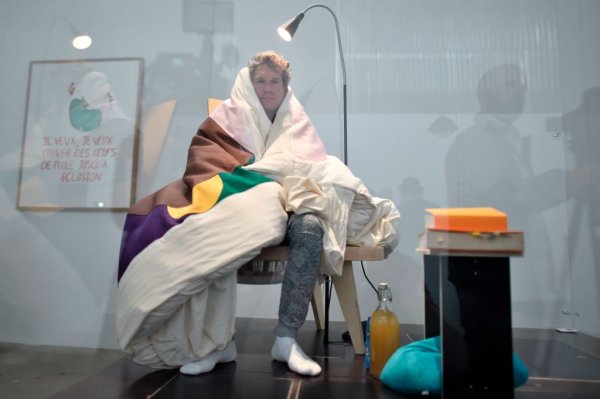 A French Artist Is Trying to Hatch Eggs With His Body Heat. An Expert Says He Will Likely Kill Them All
Next Up: Editor's Pick