A steak burrito is arranged for a photograph with a drink and bags of chips at a Chipotle Mexican Grill Inc. restaurant in Hollywood, California, U.S., on Tuesday, July 16, 2013.
Patrick T. Fallon/Bloomberg via Getty Images
By Aric Jenkins

In an effort to promote its new preservative-free “wrappers,” Chipotle is advertising the product with a cartoon rapper.

The popular Mexican chain released a minute-long music video featuring a rapping cartoon tortilla rhyming about the company’s elimination of added flavors, colors, or preservatives. Chipotle says its new tortillas are only made with five ingredients: flour, water, canola oil, salt, and yeast.

“The accomplishment furthers the company’s mission to make better food accessible to everyone,” Chipotle said in a statement.

Chipotle has been the subject of numerous controversies over recent years after the chain was repeatedly linked to outbreaks of E. coli, salmonella and norovirus. A mounting number of cases in 2015 led the company to close all of its stores nationwide in February 2016 for an all-staff meeting to address food safety. The company hired a new head of food safety to implement more cautious health practices and began to tackle efforts such as the preservative-free menu to win back customers. 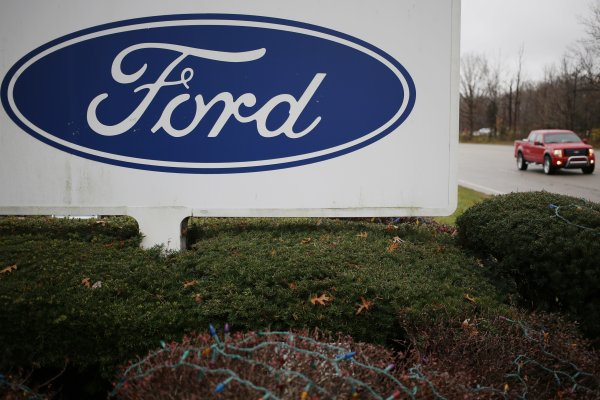 Ford Is Investing $1.2 Billion in U.S. Factories
Next Up: Editor's Pick