This Robot Is Lighting Each of President Trump's Tweets on Fire

Amsterdam-based engineer David Neevel, who is from Portland, Ore., created the account to share videos of a Rube Goldberg-style contraption with a blazing mission: it prints, burns and trashes Trump’s tweets.

For every Trump tweet, the machine responds swiftly with robotic disaffection and a video. The short clips show the automatic machine spitting the president’s update out word for word on paper, lighting it aflame with a standard cigarette lighter, and finally, dropping it in an ashtray.

“The goal with this robot was the same as with a lot of my robots: finding small, but not necessarily simple, ways of making life better,” Neevel told NBC New York.

Neevel, feels that the stone cold robot performs a vital function for people who find the president’s updates stressful. “Burning each tweet allows people to acknowledge the tweet’s existence and perform a small ritual of dismissal of it,” he said.

A day after its debut, the account has racked up roughly 15,700 followers with the stunt. 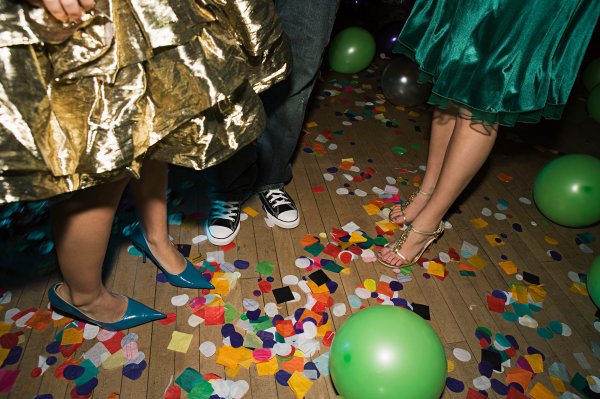 This Incredible Prom Dress Changes Colors With One Touch
Next Up: Editor's Pick