A French Artist Is Trying to Hatch Eggs With His Body Heat. An Expert Says He Will Likely Kill Them All

French artist Abraham Poincheval sits on real chicken eggs until they hatch during a performance at the Palais de Tokyo on March 29, 2017 in Paris.
STEPHANE DE SAKUTIN—AFP/Getty Images
By Melissa Chan

A French artist who is trying to hatch a dozen eggs with his own body heat as part of his latest art installation will likely fail and kill the unborn chickens in the process, experts said.

Abraham Poincheval on Wednesday launched his newest performance piece in Paris called “Egg,” which requires him to sit inside a glass enclosure atop a nest of 12 eggs nearly nonstop for the next month.

The 44-year-old artist said by showing a male figure nurturing embryos to life, he “raises the question of metamorphosis and gender,” according to a translation of his biography and work by the Palais de Tokyo museum, which is exhibiting “Egg.”

But scientists say the stunt will likely doom the dozen embryos, preventing them from developing into healthy and full-grown chicks. Human beings have lower body temperatures than chickens, and eggs that are incubated under low temperatures typically grow abnormally or die sooner, according to R. Michael Hulet, an associate professor of animal science at Penn State University.

“We’ve had people try incubating at very low temperatures, and we had very, very low incubation rates. And then we usually have some abnormal developments,” Hulet told TIME. “It’s a welfare situation. You want to have ideal conditions so that those birds that hatch have the best chance at life. This seems like it’s putting them in an abnormal situation.”

It usually takes a chicken 21 days to hatch an egg. Poincheval’s performance is expected to last three to four weeks, according to the AFP. The artist, who is known for his art antics, is giving himself one 30-minute break a day to get off the eggs. He is also covering his body with a thick cape-like blanket as he sits on a “laying table” that has a dug-out section to prevent him from squashing the eggs.

It’s unclear if Poincheval has any aides to help him heat the eggs. He could not be immediately reached for comment. Reuters reported that he would tweak his diet to include foods that raise his body temperature. The blanket he’s wrapped in is also supposed to make his body hotter.

The artist spoke to AFP in Paris about the visibility aspect of his latest piece. “I have never been so directly exposed to the public before. Usually I am inside something. But every performance is a first,” he said. Last month, the artist lived inside a block of limestone for a week in the name of art.

Hulet was baffled when he learned about the risky egg experiment. “I’ve never heard of such a thing,” he said. “I think that life is more important than some of those things that are called art.” 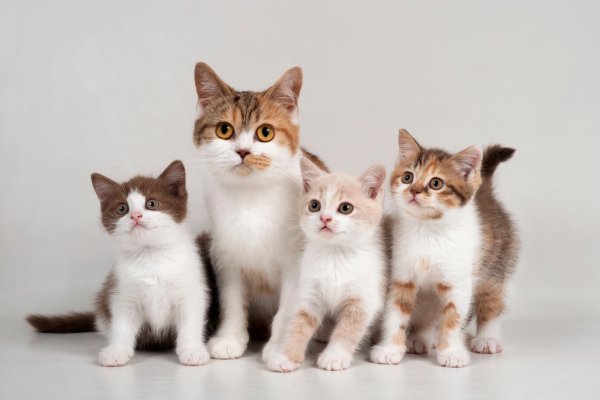