Chinese President Xi Jinping speaks during a meeting with Madagascar President Hery Rajaonarimampianina at the Great Hall of the People in Beijing Monday, March 27, 2017.
Lintao Zhang—AP
By Melissa Chan

Lawmakers in North Carolina said they have struck a deal on legislation that would repeal the state’s controversial “bathroom bill” policy but may still include provisions that limit protections for the LGBT community. The new measure will be voted on today.

At least 13 people were killed in Texas yesterday after a shuttle bus carrying church members collided with a pickup truck on the highway, officials said. All of the deceased were senior citizens who belonged to First Baptist Church in Texas. It’s unclear what caused the crash.

President Donald Trump will meet Chinese President Xi Jinping for the first time on April 6 when Trump hosts the leader at his Florida estate, officials announced today. “The two leaders will discuss global, regional, and bilateral issues of mutual concern,” the White House said in a statement, according to CNN.

Heroin use spikes among white Americans

Heroin use across the country surged substantially since 2001, and the greatest rise in use occurred among white people, a new study has found. More than 90 people die every day from overdosing on opioids like prescription painkillers and heroin.

A teenager is believed to be the only survivor of a refugee shipwreck in the Mediterranean Sea.

An American Airlines pilot died during a landing in New Mexico.

A former aide to New Jersey Gov. Chris Christie has been sentenced to 18 months in prison over Bridgegate.

The FDA has approved the first drug to treat people with a severe form of multiple sclerosis.

Samsung has unveiled the Galaxy S8, the company’s most important phone ever.

The world’s strongest coffee is now available in America.

Dictionary.com has added new words, including “alt-right,” “dabbing” and “slay.” 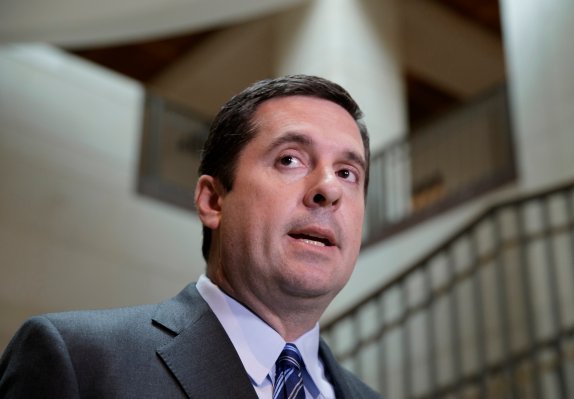