Unseen Apollo, The Experience of Going to the Moon

Rusty Schweickart, during a spacewalk in Earth orbit. Here, Schweickart may be trying to regain his balance by pinwheeling his arm forward. The result, however, gave him the look more of a man in full stride.
Apollo VII-XVII/NASA
By Jeffrey Kluger

The Apollo program was a triumph of image control, especially when it came to the photographs. Thousands of shots were taken during the 11 Apollo flights, but only the best were released. That’s a shame, because it’s the outtakes—astronauts posing awkwardly, the sun’s blinding flares—that capture the missions as the half-improvised camping trips they were.

Now a group of European designers have assembled 225 of the least-seen images in the book Apollo VII–XVII. You may have seen the views captured through the spacecraft windows, but you’ve never seen how dirty those windows got. You’ve heard about the scientific instruments left behind, but you’ve never seen the makeshift contraptions they really were. The Apollo missions were flown by fallible humans just trying to put in a week or two of work and come home alive. That realization only makes their journeys more remarkable.

Here are the Apollo pictures and the stories behind them: Unseen Apollo, Going to the Moon Through Astronauts’ Eyes

Correction: The original version of a photo caption accompanying this article misidentified the astronaut pictured. He is Rusty Schweickart, not Dave Scott. 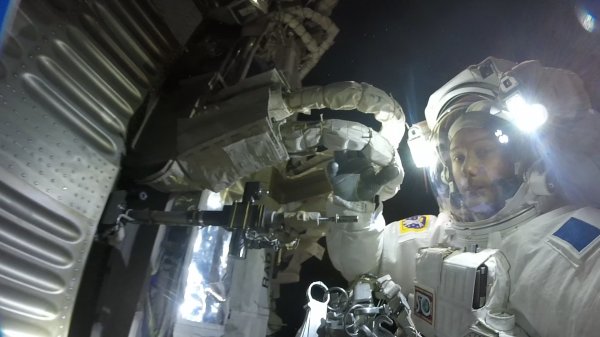