The new words added to any dictionary tend to reflect whatever English-speaking culture has been obsessed with in the recent past, and the latest batch from Dictionary.com reflect American’s relentless preoccupation with politics and identity.

Among 300 new words that the Oakland, Calif.-based reference added on Thursday are terms ranging from alt-right (“a political movement … composed of a segment of conservatives who support extreme right-wing ideologies”) to Black Lives Matter (“a political and social movement … emphasizing basic human rights and racial equality for black people”); from dark money (money spent “to influence political campaigns or other special interests” by organizations who “are not required to reveal their donors”) to white nationalism (“white supremacy”).

Other identity-focused entries include hapa (a person who identifies “as both white and of Asian descent”) and blaxican (a person who identifies “as both African American and Mexican-American”). There’s reverse racism (“intolerance or prejudice directed at members of historically dominant racial groups”), ambivalent sexism (“a theory that sexism toward women is multidimensional”), and misogynoir (“the specific hatred, dislike, distrust, and prejudice directed toward black women”).

“Our users turn to us to define the words they see, hear, and read — and in today’s highly politicized world, we play a necessary role in helping users dissect the meaning of words heard in this period of political discourse,” Liz McMillan, CEO of Dictionary.com, said in a statement.

Plenty of the new entries are more playful slang, like slay (“to strongly impress or overwhelm someone”), hangry (“feeling irritable or irrationally angry as a result of being hungry”) and cheat day (“a day in which a person goes off a dietary regimen”). The editors also added a note for the new entry 420 (which refers to all kinds of things related to marijuana) that takes a stand on the annually nagging question of where that term comes from.

And there is an impressively robust entry for the controversial slang term bitchface, noting that it also goes by the names resting bitchface, bitchy resting face and chronic bitch face.

Here is a selection of other new additions.

bama (n.): a person from Alabama or the southern U.S.

Burkini (n.): the proprietary name of a type of bathing suit covering the torso, limbs, and head, worn by women or girls who want to keep their bodies completely covered, especially for religious reasons.

dabbing (n.): the act of performing a dance move that involves posing with one’s nose in the crook of a bent elbow at chest level while extending the other arm to the side at or above shoulder level, often as a celebratory posture in sports or other competitions.

de facto segregation (n.): racial, ethnic, or other segregation resulting from societal differences between groups, as socioeconomic or political disparity, without institutionalized legislation intended to segregate.

hackathon (n.): a usually competitive event in which people work in groups on software or hardware projects, with the goal of creating a functioning product by the end of the event.

mic drop (n.): the act of intentionally dropping one’s microphone at the end of aspeech or performance, displaying a bold confidence that it has beenvery impressive or cannot be topped.

otherness (n.): the quality or state of being perceived or treated as different, foreign,strange, etc.

throw shade (v.): to insult, criticize, or disrespect a person or thing in an indirect, artful manner. 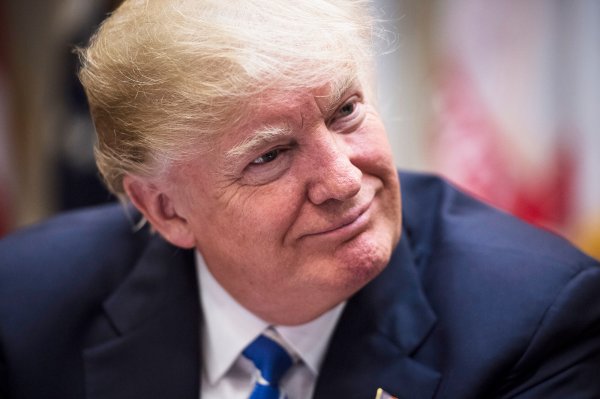