The body of auto-racing legend Enzo Ferrari was at the center of an Italian gang’s bizarre plot to raise some cash.

Police on the Italian island of Sardinia said they had foiled a plot by a criminal gang to steal Ferrari’s body and hold it for ransom, Agence France-Presse (AFP) reports. The discovery was made during another investigation into a large group of drug-and-arms traffickers who were exploring other ways to turn a profit. The group of more than 30 gangsters were arrested by around 300 officers on Tuesday.

Police said the gang had already come up with detailed plans to snatch Ferrari’s coffin, hide it, and demand money from the family for its safe return.

Ferrari, a motor-racing driver who went on to establish the eponymous Formula One team and auto brand, was buried in Modena, in northern Italy, after his death in 1988. According to AFP, his remains are interred behind a marble plate in a large chapel secured with an iron gate. 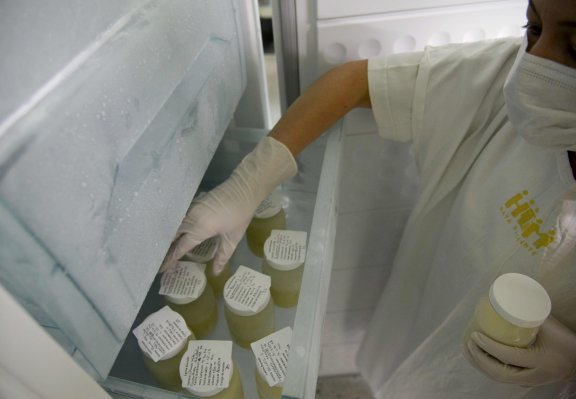 Cambodia Has Banned Exports of Human Breast Milk
Next Up: Editor's Pick