No members of the White House staff will attend this year’s White House Correspondents’ Dinner as an act of solidarity with President Donald Trump.

The president announced his decision not to attend the annual event, which is set for April 29, on Twitter in February. The White House informed the White House Correspondents’ Association of the staff’s decision on Tuesday night.

“The WHCA board regrets this decision very much. We have worked hard to build a constructive relationship with the Trump White House and believe strongly that this goal is possible even with the natural tension between the press and administrations that is a hallmark of a healthy republic,” Jeff Mason, WHCA president and White House correspondent for Reuters wrote in a letter.

“We made clear in our meeting tonight that President Trump, Vice President Pence, and White House staff continue to be welcome to join us at this dinner,” Mason added.

Mason in his letter said that the dinner would go on as planned on April 29 to “celebrate the First Amendment” and award scholarships to students who “represent the next generation of our profession.”

The White House Correspondents’ Dinner began in 1921 and since 1924 has been attended by the sitting president every year with the exception of 1978, when Jimmy Carter declined, citing exhaustion, and 1981, when Ronald Reagan was recovering from an assassination attempt — though he still managed to deliver remarks over the phone from Camp David. 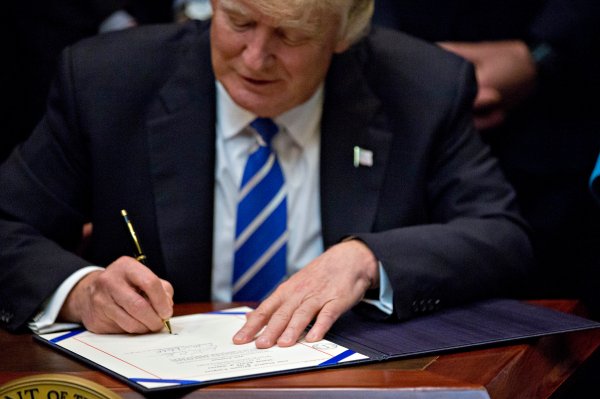