The Scottish parliament has voted to hold a second referendum on independence from the United Kingdom in late 2018 or 2019.

Members of the Scottish Parliament (MSPs) voted 69 to 59 to back First Minister Nicola Sturgeon‘s independence bid once the terms of the U.K.’s Brexit negotiations have been made clear, Reuters reports.

Sturgeon now has the authority to seek permission for a so-called Section 30 order from Britain’s Parliament in Westminster, which is needed to pursue a legally-binding referendum in Scotland. She is expected to make a formal request for the order later this week, which is also when Prime Minister Theresa May will formally trigger Article 50, kickstarting the Brexit process.

The news comes around two-and-a-half years after Scotland voted no to independence in a referendum in 2014. At the time, the Scottish National Party (SNP) branded the vote “once-in-a-generation.” Sturgeon said circumstances have changed since 2014 as the U.K. voted to leave the European Union last year while Scotland voted strongly to remain.

A recent YouGov poll of 1,028 Scottish adults found that 43% thought Scotland should have a second independence referendum, compared to 57% who didn’t. 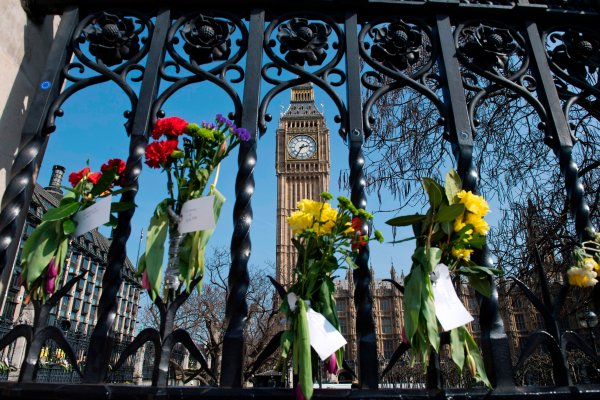