Four female Democratic lawmakers introduced legislation into parliament that would give women up to three paid days off work each month for their periods. Zambia, Indonesia, Japan, South Korea and some provinces in China already have some sort of menstrual leave policy in place. A U.K. company made headlines last year when it announced plans to adopt one.

The Italian proposal has received mixed reactions. Marie Claire‘s Italian edition dubbed it the “a standard-bearer of progress and social sustainability,” according to the Post. But some critics say the proposal might do more harm than good by discouraging employers from hiring women. “The demand for female employees among companies might decrease, or women could be further penalised both in terms of salary and career advancement,” Daniela Piazzalunga, an economist at research institute FBK-IRVAPP, told the Post in an email.

Read More: A History of How Employers Have Addressed Women’s Periods

Italy ranked only 117 out of 150 144 countries for economic participation and opportunity in the World Economic Forum’s 2016 Global Gender Gap report. Despite having a progressive maternity leave policy that gives women 22 weeks off at 80% pay, a study from the country’s bureau of statistics showed that about one-fourth of women lost their jobs during or immediately after pregnancy. 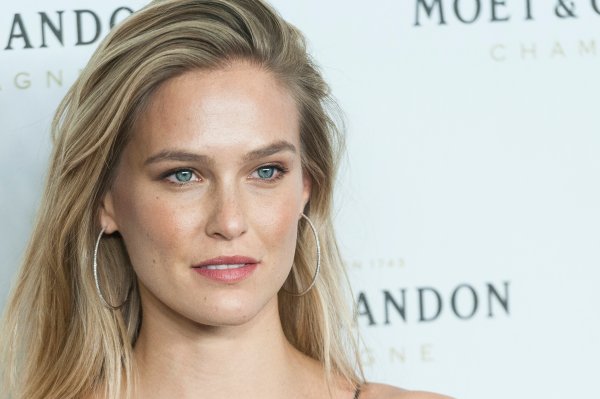 Bar Refaeli Is Pregnant With Her Second Child
Next Up: Editor's Pick