Apparently, Drake Was a Background Singer on Nelly Furtado's Tour

Before Aubrey Drake Graham was universally acknowledged as the 6 god, apparently he used his talents to support a fellow Toronto artist: Nelly Furtado.

In an interview with Nylon, Furtado revealed that Toronto’s self-appointed ambassador was once a background vocalist on her Loose tour.

During a lively discussion of Furtado’s 20-plus years representing Toronto’s urban music scene, the interviewer jokes that Drake should know that “Nelly did it first,” which leads to Furtado sharing her own Drizzy anecdote.

“Drake knows,” she said, referring to the Toronto music scene. “Actually, he was on the tour for Loose. He did background vocals for Socrates, my opening act.”

“Started From the Bottom” has a whole new meaning now. 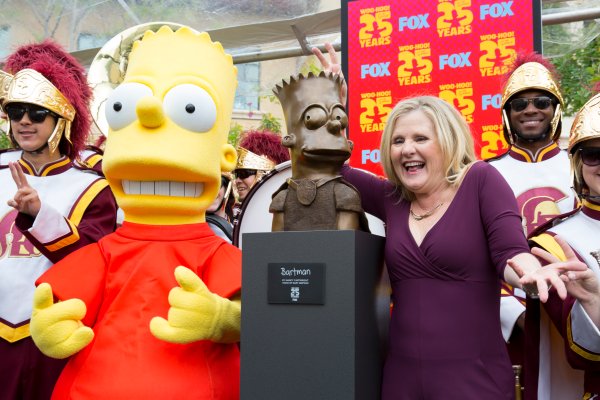 Watch This Teen's Priceless Reaction to Meeting the Voice of Bart Simpson
Next Up: Editor's Pick