Bart Simpson has long been a favorite character of young Simpsons fans, but many of them may not know who the voice of the cartoon troublemaker actually belongs to. So when Nancy Cartwright — who has played Bart since the show began — decided to reveal herself to a lucky teen, it should come as no surprise that he pretty much lost his mind.

In a clip that recently went viral, Cartwright spends some time chatting with the 13-year-old — who is selling candy bars for a fundraiser — before doing an “impression” of Bart for him. When he finally realizes who he’s speaking to, his reaction is absolutely priceless. 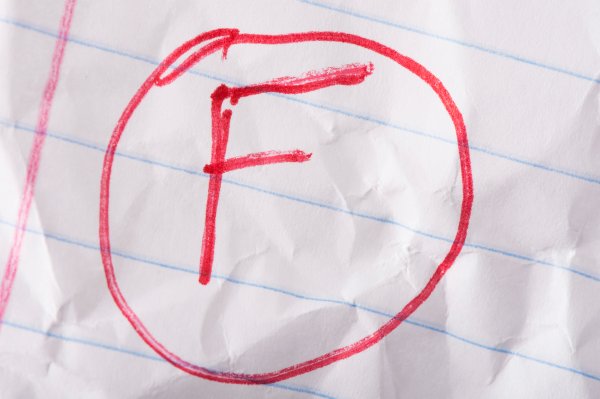 Dad's Punishment for His Son's Bad Grades Was Very Public and Hilarious
Next Up: Editor's Pick