President Donald Trump’s approval rating fell to 36% Monday after House Republicans failed to pass their repeal of the Affordable Care Act, marking a new low for the president’s young tenure.

With the new rating, Gallup reports, Trump has dipped below the all-time lows of Presidents Obama (lowest: 38%), Clinton (lowest: 37%), and Ford (lowest: 37%). Trump has yet to reach the same lows of some presidents, including President George W. Bush who saw his approval rating dip to 25% and President Richard Nixon, who at one point had the approval of just 24% of the American public.

Luckily for Trump, daily tracking polls aren’t the end-all-be-all for presidential support, but he was already at a deficit when he took office. At the time of the inauguration, Trump had the lowest approval rating of any new president in recent history. 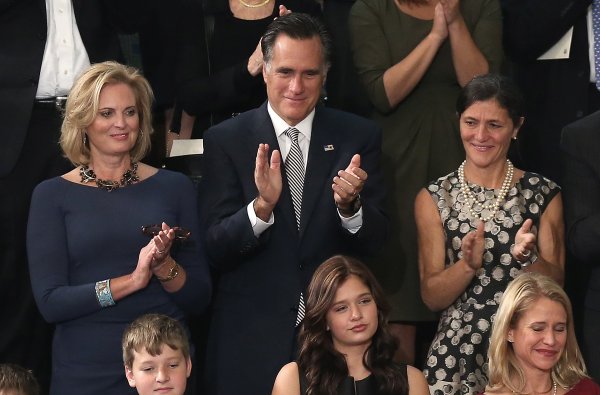 Ann Romney: Mitt Would Have Accepted Role in President Trump's Cabinet
Next Up: Editor's Pick