'He Terrifies Politicians and This Is Joy to Behold.' Watch Sex Pistols' Johnny Rotten Defend Trump

While President Donald Trump has his share of celebrity detractors in the past, the Sex Pistols’ Johnny Rotten (otherwise known by his government name John Lydon) just defended the president and is even contemplating friendship with him.

Lydon, a punk pioneer who memorably blasted Queen Elizabeth the British monarchy, calling it a “fascist regime” in the controversial song “God Save the Queen,” shared on Good Morning Britain that while he finds Trump a “complicated fella” with whom he has “many, many problems with him as a human being,” he thinks the media has got him wrong.

“What I dislike is the left-wing media in America are trying to smear the bloke as a racist, and that’s completely not true,” Lydon said. “There just might be a chance something good will come out of that situation, because he terrifies politicians and this is a joy to behold to me.”

Lydon later revealed that a friendship with Trump wasn’t off the table either.

“And dare I say, a possible friend? Think of the rows we can have.” 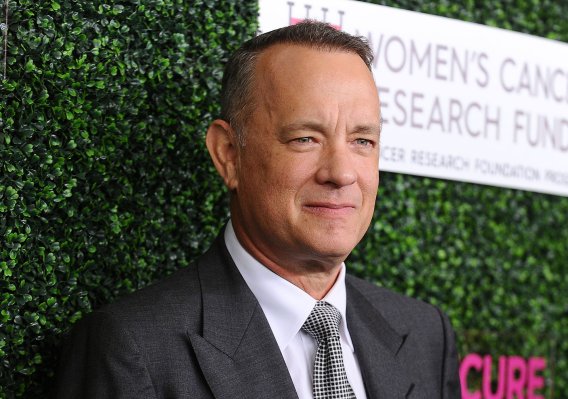