During a rain-drenched performance of her 25 world tour in Auckland, New Zealand, Adele delivered some potentially shocking news: she may not be going on tour again. Ever.

“Touring isn’t something I’m good at; applause makes me feel a bit vulnerable,” the beloved “Hello” singer told the audience of 40,000, the NZ Herald reports. “I don’t know if I will ever tour again. The only reason I’ve toured is you. I’m not sure if touring is my bag. My greatest accomplishment in my career is this tour.”

Many superfans have made a pilgrimage to worship at the altar of the globally-revered Grammy-winning artist. For those who haven’t, at least there’s ample documentation of the many ways Adele has charmed concertgoers during her tour, from bringing an impersonator onstage to dealing with a mosquito attack and channeling Beyoncé.

At the New Zealand performance, she teared up as she thanked her fans for the opportunity to sing for them—and mentioned how excited she was to return home.

And now that the word is out, her fans are understandably heartbroken that they may not get a chance to see her sing live in the future.

But as Adele said in her signature candid style at the show, “I’m not really much of a touring artist. I’d just always wanted to be home eating Chinese, I’m not gonna lie.” Relatable, as always. 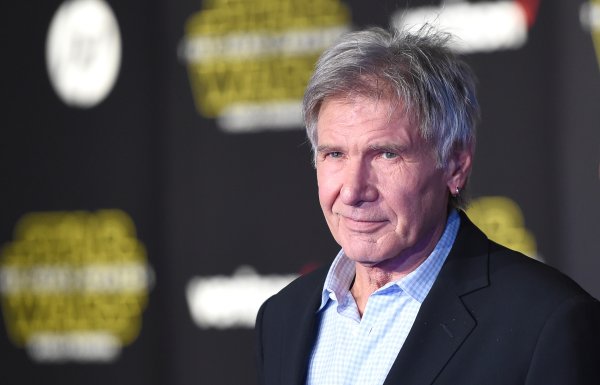