See Which Dog Breeds Are Most Popular in Your State

Which breed earns the title of top dog in America? That depends on where you live.

Labrador retrievers are the most popular dog breed in 44 states, according to the American Kennel Club, which maintains purebred dog registries nationwide and released new rankings earlier this month. German shepherds came in first in four states, while French bulldogs and beagles are the most popular in one state each.

Since Labrador retrievers have dominated the top spot in the Kennel Club’s ranking for more than 25 years, we also looked at the second-place and third-place dogs in each state, which showed that German shepherds and golden retrievers are among Americans’ favorites too.

Take a look below to see the three most popular breeds in each state. 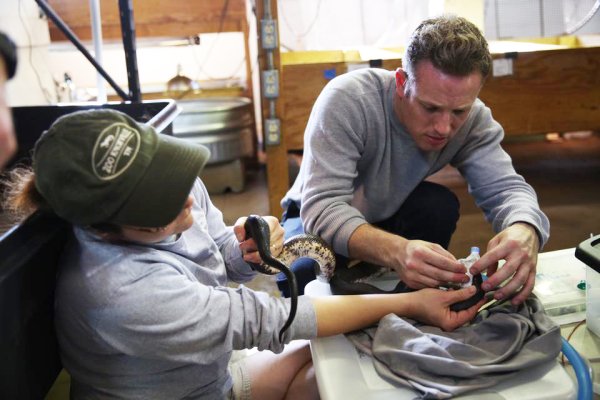 'Catastrophic Loss.' Dozens of Reptiles Have Mysteriously Died at a Tennessee Zoo
Next Up: Editor's Pick