Oscar winner, occasional wedding crasher and noted Twitter enthusiast Tom Hanks took to his favorite social media platform over the weekend to make a few good-natured jokes that included poking fun at his memorable role in Cast Away.

Hanks tweeted out a photo of a hilarious movie billing in St. Louis, MO for Woody Harrelson’s latest movie, Wilson. The sign noted that although the movie was about “Wilson,” it did not feature Hanks, whose co-star Wilson almost stole the show in 2000’s Cast Away. Hanks’ response? To ask Woody Harrelson for a ticket over Twitter, making sure to sign off his tweet with his signature “Hanx,” not Harrelson. 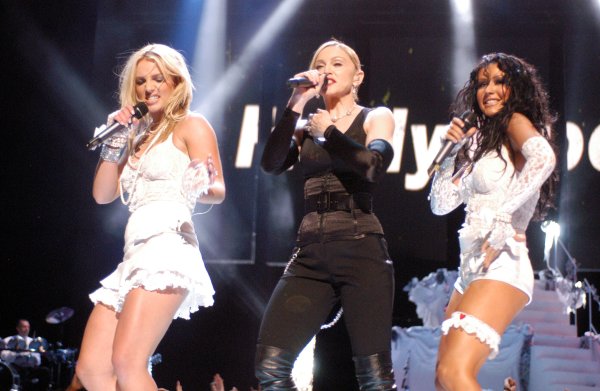