A team of scientists has found some of the world’s largest dinosaur footprints in northwestern Australia, measuring nearly 5 feet 9 inches in length.

The footprints, which belonged to a long-necked herbivore called a sauropod, were found by a team of palaeontologists from The University of Queensland and James Cook University in July 2016 and were announced Monday.

The tracks were one of 21 specific track types, representing four main groups of dinosaurs, found in the 16-mile stretch of the Dampier Peninsula coastline, dubbed “Australia’s Jurassic Park.” In a press statement released on Monday, the study’s lead author Steve Salisbury said that the area holds the most diverse collection of dinosaur tracks in the world, amounting to the “Cretaceous equivalent of the Serengeti.”

The thousands of tracks in the area are between 90 and 115 million years old, the scientists said. 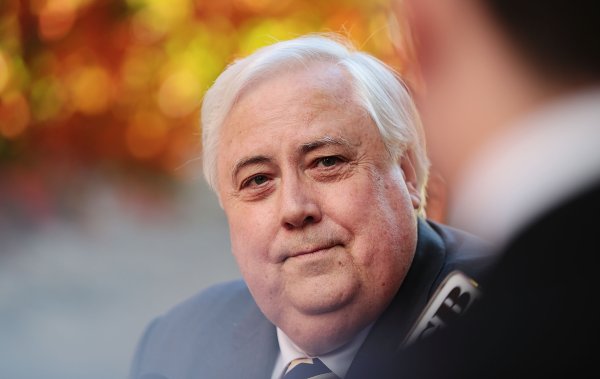 Australia's Donald Trump Is Tweeting Original Poetry and the Internet Is Baffled
Next Up: Editor's Pick