Pakistan Has Started Fencing Off Its Border With Afghanistan

Pakistan has begun work on a fence that will trace its mountainous northwest border with Afghanistan, Islamabad announced Saturday.

“A better managed, secure and peaceful border is in mutual interest of both brotherly countries who have given phenomenal sacrifices in war against terrorism,” Pakistan’s army chief, General Qamar Bajwa, said in a statement from the country’s tribal hinterlands, the Wall Street Journal reports.

But instead, a border fence could further inflame tensions between Pakistan and its landlocked northeasterly neighbor. For one thing, Afghanistan disputes the legitimacy of much of the border, which was drawn up under British colonial rule; for another, each side accuses the other of harboring terrorists.

The measure follows a spate of terrorist attacks in recent weeks that have killed more than 100 people on Pakistani soil. Islamabad blames these on militants that it says have relocated across its porous border, which it closed for more than a month in February, citing “security reasons.”

Meanwhile, Kabul had long accused Pakistan of offering safe haven for the Afghan Taliban and the allied Haqqani network. It’s a charge with which Washington concurs, reports the WSJ.

“Building a fence will not help solve the problem, but will only create more tension,” General Dawlat Waziri, a spokesperson of the Afghan Ministry of Defense, told the WSJ. “To counter terrorism, Pakistan needs to deny sanctuaries to terrorist groups, stop financing, training and helping them.” 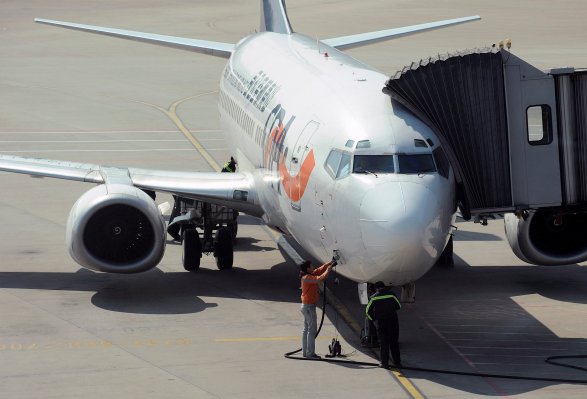