South Korea’s impeached former President Park Geun-hye is set to face criminal charges after prosecutors in the country said that they had sought a warrant for her arrest on Monday.

Park reportedly faces charges of bribery, abuse of power, coercion and leaking government secrets in connection with the scandal. Her ouster was formalized on March 10 when South Korea’s Constitutional Court upheld her impeachment.

Park has apologized multiple times for the scandal but has strongly denied any wrongdoing. 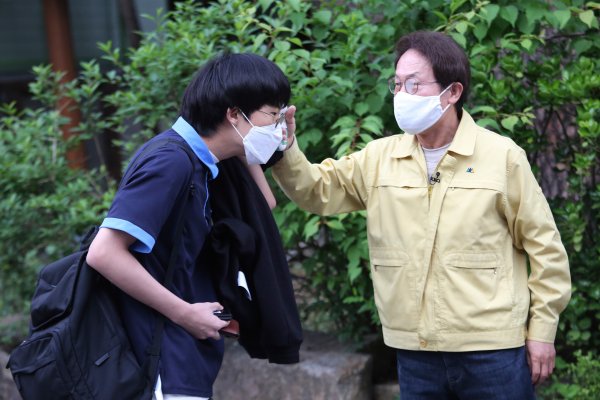