The gunman who fired shots in a Washington D.C. pizzeria in December supposedly in response to the false “Pizzagate” conspiracy pleaded guilty on Friday to weapons and assault charges in a deal with federal prosecutors.

Edgar Maddison Welch, a 28-year-old resident of North Carolina, admitted to plotting a violent confrontation in D.C. after personally investigating the online hoax that connected Hillary Clinton to an fictitious child-sex-trafficking ring, according to the Washington Post.

In December, Welch showed up to Comet Ping Pong on a Sunday afternoon armed with a AR-15 assault rifle and revolver and fired multiple times following a panicked evacuation by workers and customers. His shots struck a locked closet door, which had computer equipment inside.

The conspiracy alleged that the ring operated in the basement the pizza restaurant, where Clinton’s presidential campaign chairman, John Podesta, sometimes ate.

Each count Welch is charged with carries a maximum statutory penalty of 10 years in prison, but nonbinding guidelines likely will call for a federal sentence of just 18 to 24 months and a local sentence of 18 to 60 months, which could run consecutively, according to the Post. Welch’s official sentencing is set for June 22 — in the meantime, he will remain jailed.

Welch ultimately did not shoot anyone and promptly surrendered after he found no evidence of human trafficking. In an interview with the New York Times in the aftermath of his arrest, Welch said he “regret[s] how [he] handled the situation.” 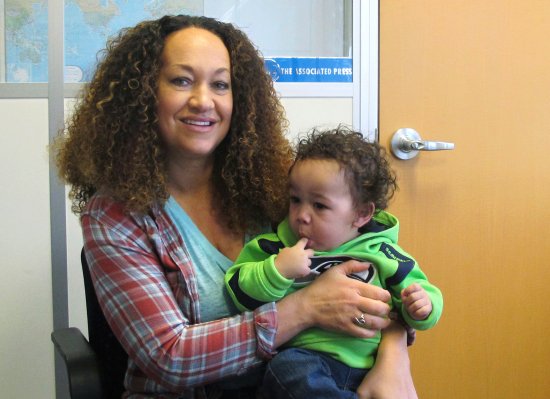 Rachel Dolezal Details the 'Whole Truth' in Memoir. ‘People Might As Well Know'
Next Up: Editor's Pick