Taylor Swift previously shared video of herself rehearsing the acoustic version of “I Don’t Wanna Live Forever,” a Zayn Malik collaboration the two made for this year’s 50 Shades Darker, and now, EW can exclusively premiere footage of the singer performing the track on stage at the DIRECTV NOW Super Saturday Night pre-Super Bowl concert in Houston this past February.

At that show, Swift revealed she would not be touring in 2017. “By coming to this show tonight, you are attending 100 percent of this year’s tour dates,” she said between songs.

The “Blank Space” singer’s last album was 2014’s Grammy-winning 1989. Although she hasn’t provided any explicit information on an upcoming record, friend and collaborator Ed Sheeran recently told BBC that “Taylor isn’t going to be releasing until probably the end of the year — Christmas is the smartest time to release because that’s when everyone buys records.”

Malik has also performed an acoustic rendition of “I Don’t Wanna Live Forever”: The former One Direction member, who released his debut solo album in 2016, shared a black-and-white video of the alternate version in early February.

Swift’s pre-Super Bowl performance marked the kickoff of her “multi-year, multi-faceted” deal with AT&T announced this past fall.

“When we look for new entertainment relationships, we want opportunities that put our customers in the front row, so to speak, with their favorite artists,” Brad Bentley, executive vice president of marketing at AT&T Entertainment Group, said in a statement. “Our relationship with Taylor Swift gives us a special opportunity to work together to create unique experiences and content that helps fans connect with her like never before.”

Watch a snippet of her performance below, and watch more over at Taylor Swift NOW, available exclusively on DIRECTV NOW, DIRECTV, and AT&T U-verse. 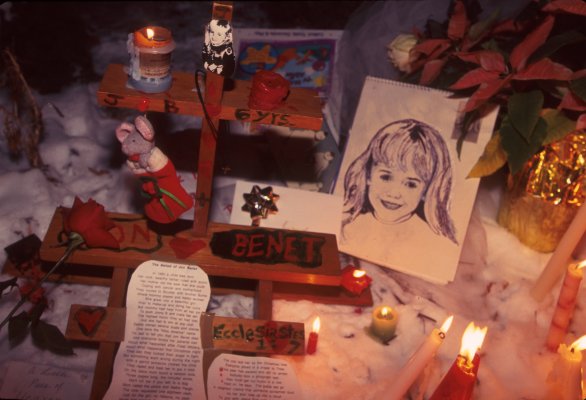 Watch the New Trailer for Netflix's JonBenét Ramsey Documentary
Next Up: Editor's Pick